“After many years defending corporate owners of nursing homes, I decided I would rather help protect those who cannot protect themselves… My experience makes me uniquely qualified to represent these individuals and their families at the level they deserve.”

The Law Offices of Ramon E. Lewis was established in 2006. Prior to its formation, Ray Lewis was with Higgs, Fletcher & Mack, LLP, where his practice focused primarily on the defense of health care providers in a wide range of professional liability litigation, with a particular emphasis defending a national nursing home chain against elder neglect claims.

His current practice focuses on representing the victims of elder neglect, rather than the companies that allow it to occur.  Mr. Lewis also represents victims of medical malpractice, serious bodily injury and wrongful death.

Mr. Lewis is rated AV Preeminent by Martindale Hubbell™ for Highest Possible Rating in Both Legal Ability and Ethical Standards.  Each year from 2014 to present Mr. Lewis was named Top Attorney in Elder Neglect & Abuse Litigation by San Diego Magazine, honors he achieved after being nominated by his peers.

Prior to attending college, Mr. Lewis served six years in the U.S. Navy and participated in three Western Pacific Deployments. 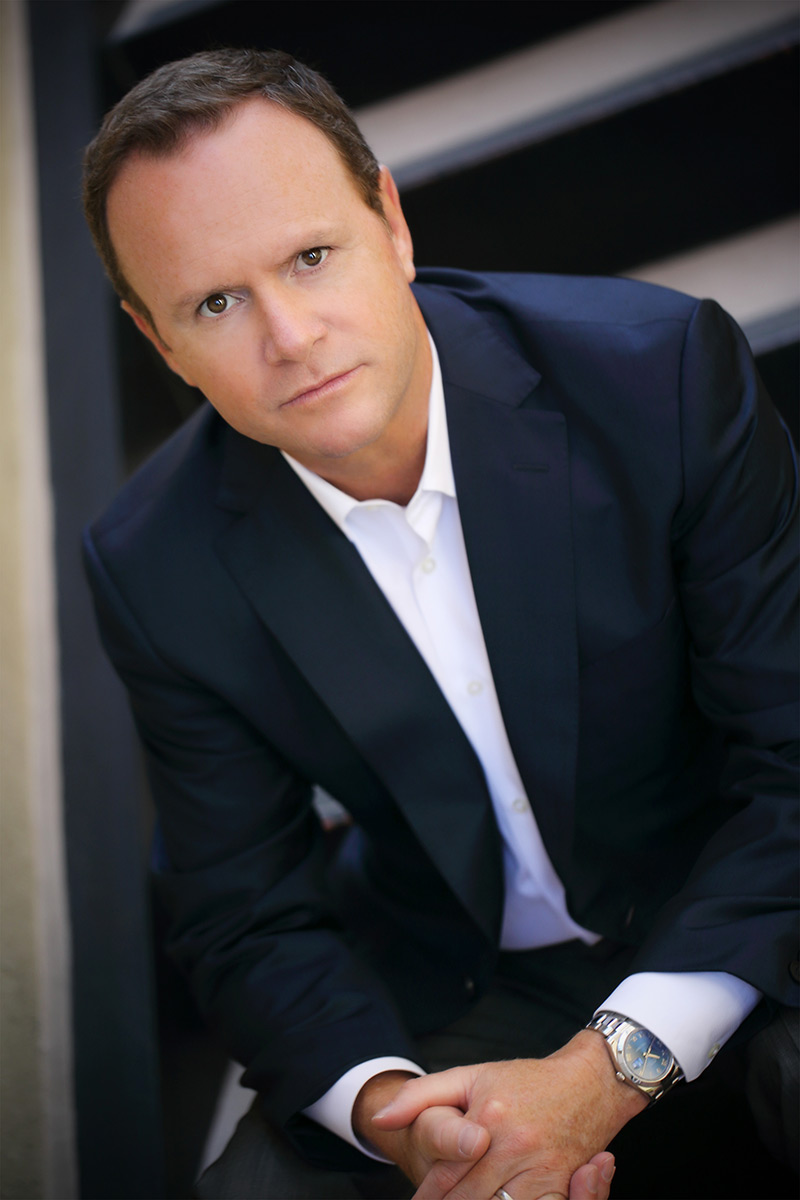 A Heartfelt Thank You to Ray.

I contacted Ray Lewis after my Mother died after a fall in rehabilitation center of which she was a patient. This was a very emotional time for me. Ray was very understanding and helpful. He was reassuring and worked very hard on this case. Ray let me know of any correspondence from the opposing attorney and of any movement on the case. Even though Ray was very busy with other cases, he always returned my calls and answered all of my questions, even the dumb ones. He settled the case for more than I ever expected. I cannot find the words to let Ray know how much I appreciated everything he did for me. Thank You so very much, Ray for all you did for me.
— Joyce